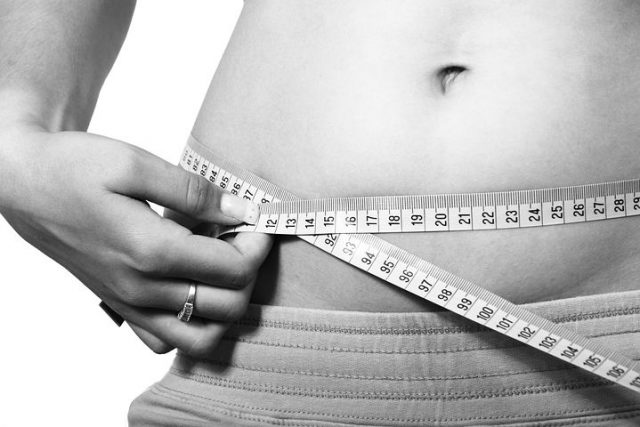 According to a recent press release from the AbbVie company, The Allergan Aesthetic CoolSculpting Elite is also equipped with features that promote the body’s natural curvature. This FDA-approved medical device treats visible fat in nine areas of the body.

These areas include the abdomen, back breast, buttocks, flank, thigh, upper arm, and both the submandibular and submental regions.

AbbVie senior vice president and president at Global Allergan Aesthetics, Carrie Strom, had this to say about their latest dermatological innovation:

“CoolSculpting has been known as an industry leader, paving the way for non-invasive fat reduction technology for over a decade. Today, the CoolSculpting Elite continues that legacy by building towards a next-gen medical technology that delivers solid results.”

AbbVie and Allergan Aesthetics understand the challenges of today’s aesthetic needs. As people prepare to transition into physical meetings, the CoolSculpting Elite will help them get in shape faster.

The device will help treat stubborn fat that people have accumulated throughout the pandemic period. Once released, CoolSculpting Elite will be available at your local drugstore and West Dermatology Encinitas dermatologist clinic.

According to an Allergan Aesthetics representative, the latest iteration of the CoolSculpting series will come with a new C-shaped application. This feature will cover up to seven body shapes and sizes, which will be crucial for optimum non-invasive fat loss.

In addition, it will also target up to a larger 18% cooling area compared to previous applications. Sabrina Fabi, West Dermatology Encinitas dermatologist and associate research director at Cosmetic Laser Surgery in San Diego, California, had nothing but high praises for CoolSculping.

She claims that the device plays a critical role in her business. It’s a tool that helps her patients achieve their desired outcome. By reducing stubborn fat, patients can achieve their dream bodies even without exercise. Fabi also pointed out some of her most favorite features about the CoolSculpting Elite.

“The dual applicators are among my favorites. It allows me to treat two areas at the same time, all while freezing twice the fat compared to using a single CoolSculpting applicator,” Fabi said in an interview with DermatologyTime.

She also claims that the feature has helped her save time and accommodate twice as many patients in a day. With the CoolSculptingElite applicator, dermatologists can treat a wide range of areas with body fat. At the same time, it also lets them personalize each patient’s treatment plan.

Allergan Aesthetics plans to release the first units of the CoolSculpting Elite in the first quarter of 2021. Right now, the company is currently taking orders.

Three vaccinated senators have examined constructive for the virus.

Right here Are 15 Satellite tv for pc Photos Of Iconic Landmarks Round The...